Scott has composed music for many television series and movies which aired on CBS, NBC, FOX, HBO, Showtime, Cinemax, Spike, MTV, Discovery, History, A&E, Bravo, AMC and IFC. In addition to his scoring work, he has written over 120 original songs and composed well over 100 commercials and promos.

Starting from the world of orchestral composition, Scott is also especially adept at popular and ethnic genres, which he has perfected while performing on six continents. An accomplished pianist, guitarist and vocalist, Scott also plays various ethnic instruments.

Facile with cross-pollinating musical genres, Scott is appreciated for a fresh and unique sound. He’s built a career consistently exceeding expectations both artistically and professionally. From Rock to Comedy and Jazz- from Classical to Pop and World, he has a rare ability to compose music of diverse sounds that amplify the emotional experience of each production 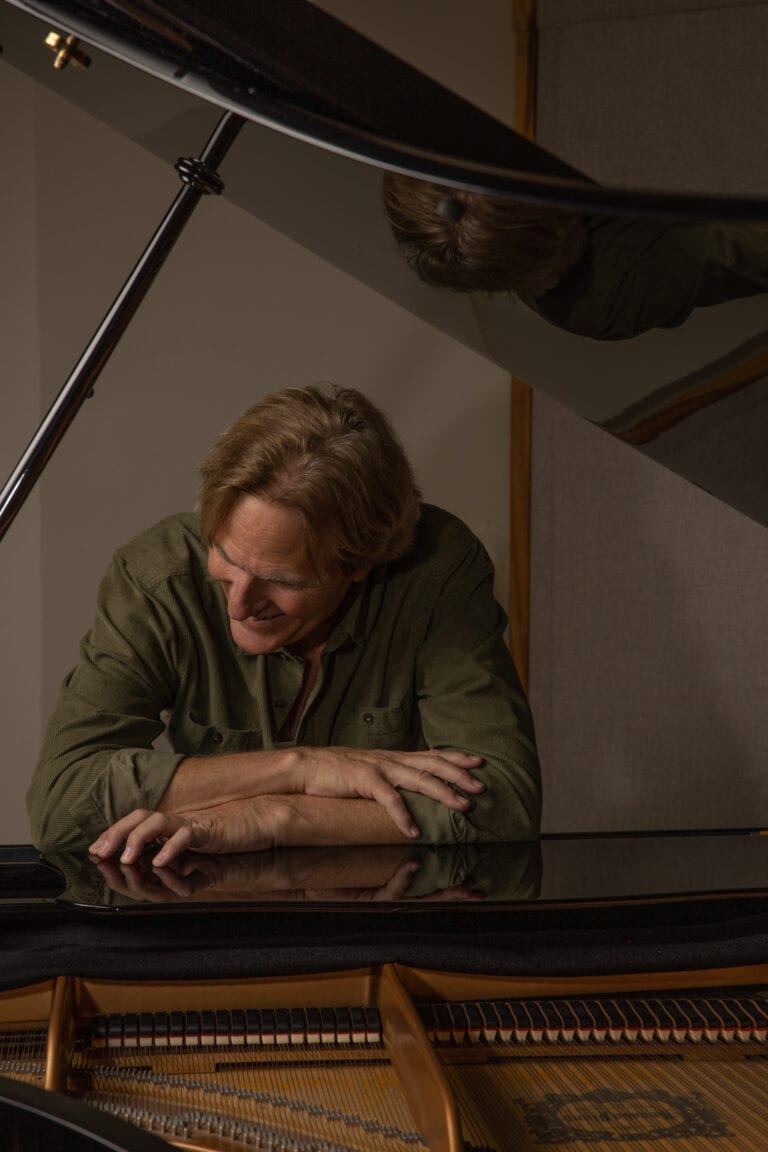