Turn up the fire

Nominated by Scandipop for Pop Song of the year, Sung by Nova Miller

On Wings of Eagles 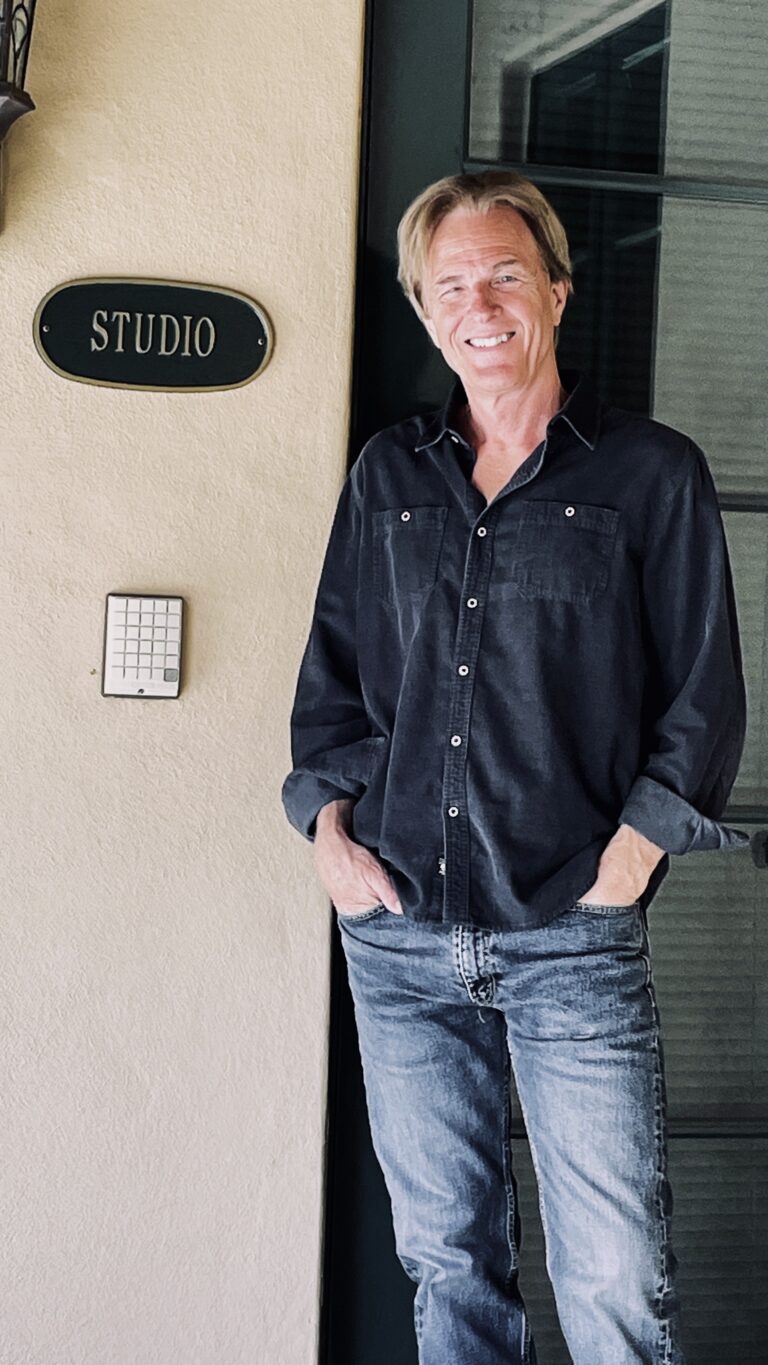 Music composed by Scott has aired on the following Networks: